We Are Ghent University

This speech was read out at the Dies Natalis / postdoc community launch event for UGent-postdocs at 18/03/2014. A pdf version of this speech can be downloaded here (or here, in Dutch).

Dear members of the Board of Governors,

Today, we launch the Ghent University Postdoc Community. Today, together with our colleagues, we eat a piece of cake on the birthday of our beloved alma mater. Thereby we recognise that we all want to invest in being connected, both with each other as postdocs of Ghent University, and with the university itself. I think this is truly exciting.

When I started studying at Ghent University, now more than 12 years ago, there was, in my perception at least, only little evidence of pride in, let alone solidarity with, the university. The university was at that time little more than a grey public university without a face, or, as former Rector Van Cauwenberge once described it, Ghent University was an institution with many acquaintances but few friends. At the same time, I experienced the Calimero complex when I joined the Board of Governors of the university in 2004 as a student representative: "they of Leuven" were seemingly always favoured and found to be better in the press, by the policymakers and by the man in the street. My proposition, which I once defended in a speech on behalf of the students at the inauguration of the academic year in the Aula, has always been that we first had to be proud of Ghent University ourselves before we could expect this of others, the press, the policymakers and the man in the street.

Only one decade later, Ghent University has become unrecognisable. We proudly announce our annual listing as the only Belgian university in the top 100 of the Academic Ranking of World Universities, our "Dare to Think" campaign has really given us a face, and our auditoriums are now overwhelmingly populated by students with Ghent University hoodies. And not only in the auditoriums can you bump into proud "UGentians"; Two years ago, I was a visiting researcher in Amsterdam for three months, and even there at a certain point I encountered a group of four students all wearing a Ghent University hoody. For me, that moment clearly demonstrated that Ghent University had taken a step forward regarding its identity.

Too often, I hear colleagues say things like "they, the university, they have again decided something" or "they, the university, what have they put on the menu at the student restaurant now" or "it is high time that they, the university, do something about this or that". As if the institution is a monolithic block, where the individual has no right to speak. Nothing could be further from the truth. Ghent University has a strong bottom-up structure and has a tradition of co-management. Professors, researchers, supporting staff and students are represented in almost all governing and advisory bodies of our institution and this on the basis of democratic elections. If "the" university decides something, then we actually all decide this together. In addition, the structures of the institution not only allow for bottom-up ideas to surface through representatives, but there are also incentives to stimulate you to take matters into your own hands. Initiatives such as UGent1010, Ghent University Alumni Afterwork, Dare to Do, Dare to Venture and the Student Kick-Off are not imposed top-down, but were founded by enthusiastic "UGentians". The structures of our institution allow us to become involved.

This speech is therefore a plea. Let us move away from the "they" reflex towards a "we" reflex. Away from discussing problems together to taking initiatives for solutions together. Realise that if Ghent University grows and flourishes, this reflects on every individual that is part of the university. Therefore, I urge you not to keep your ideas, your valuable solutions, to yourself. Send these ideas and solutions to your representatives in the advisory and governing bodies, to your department chair, to your dean or to the Rector. This last of course only if it"s really a brilliant idea.

On the other hand, to move from "they, the university" to "we, the university", everyone must also really belong. And this puts many of us in a difficult position. Although much is expected of the postdoctoral staff, the opportunities are scarce. There is only a limited number of permanent professorships. Many of us, however, have the ambition to develop an academic career and we thus overreach ourselves in the rat race. We sacrifice a lot for one more publication, to achieve one more research objective, in order to distinguish ourselves from an unknown competitor who could one day cross our path towards professorship. While the outside world often perceives us as glorified public servants, we are actually more like the small self-employed tradesman. We all know the incessant urge to send yet another email or make yet another phone call... late in the evening and during the weekend.

We, as postdocs, deserve better prospects and more appreciation. I realise that for many of you this lack impedes a true sense of belonging, a true sense of "We Are Ghent University".

In this context, you are familiar with my triple plea for better prospects and more appreciation for the postdoctoral staff.

Firstly, I am convinced that the additional funds Ghent University receives from the government for the recruitment of additional professors, which are currently kept as provision in the budget, should be used in full to post new professor vacancies. As stated in the open letter from the pre- and postdoctoral staff, in collaboration with the students, we believe that this is necessary to remedy the lopsided ratios among professors on the one hand and students and doctoral students on the other hand. Moreover, not investing in additional professorial staff would result in a Matthew Effect, compared to the other higher education institutions.

A second plea goes out to this institution to nurture its own young researchers and its own talent. Today, we talk a lot of international mobility, of bringing in big names from abroad, while commitment to Ghent University appears to have no value. I think we should not follow the example of soccer in requiring our own youngsters to prove themselves more than the new expensive transfer.

For each of the three pleas I have mentioned, you have been an interested party during these last few months. You have the ambition to meet our needs by creating additional professorial positions, nurturing our own young people and providing a balanced appreciation of education, research and services. Targeted policy is currently being prepared. I want to especially thank you for your ambition in this regards, an ambition to move forward with Ghent University.

At the end of this speech, I want to return to my basic plea. I call on you as much as possible to think in terms of "we, the university", rather than "they, the university".

In anticipation of Dies Natalis coming Friday, I would like to wish us a happy birthday. Because ... We are Ghent University. 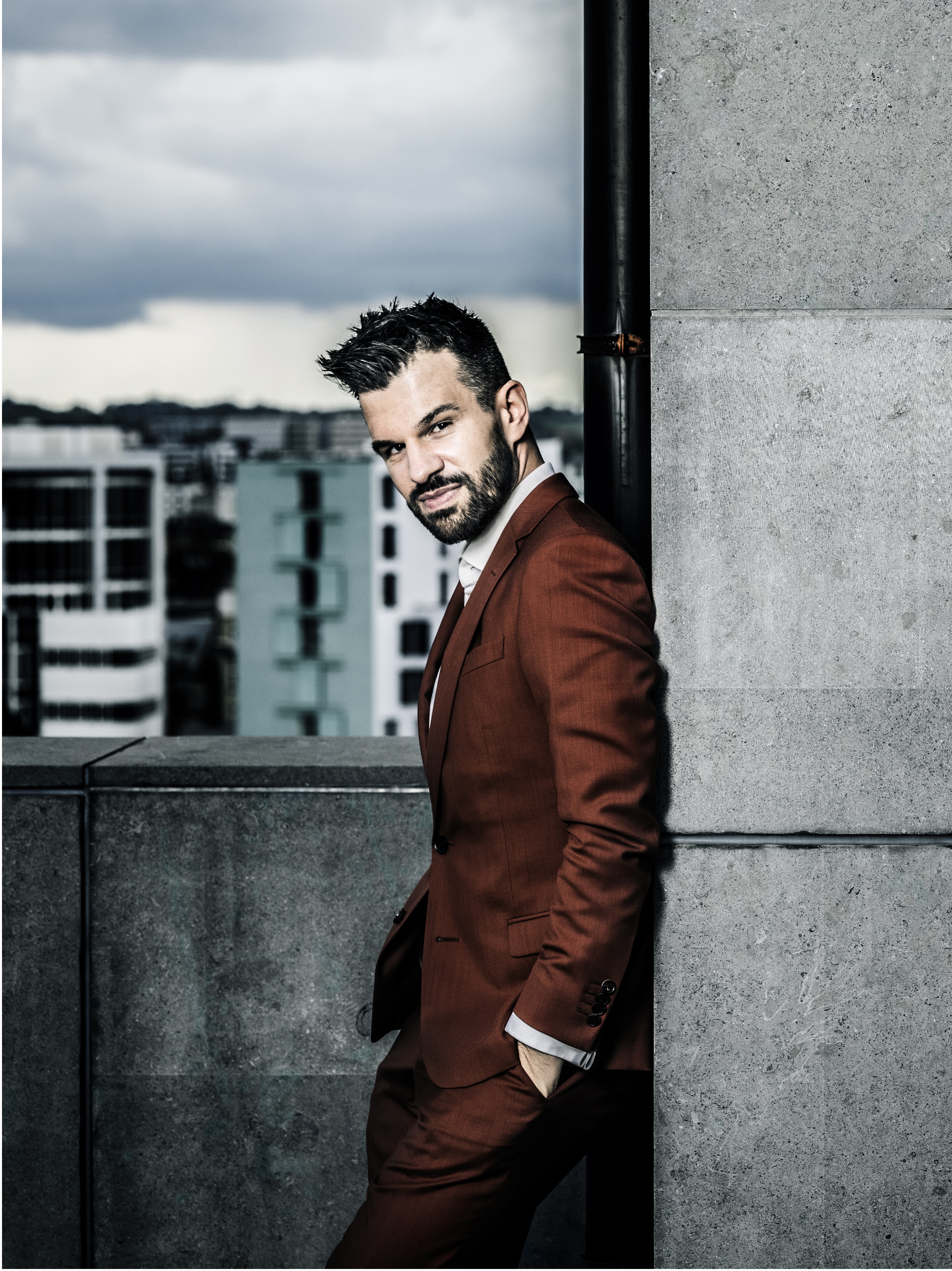